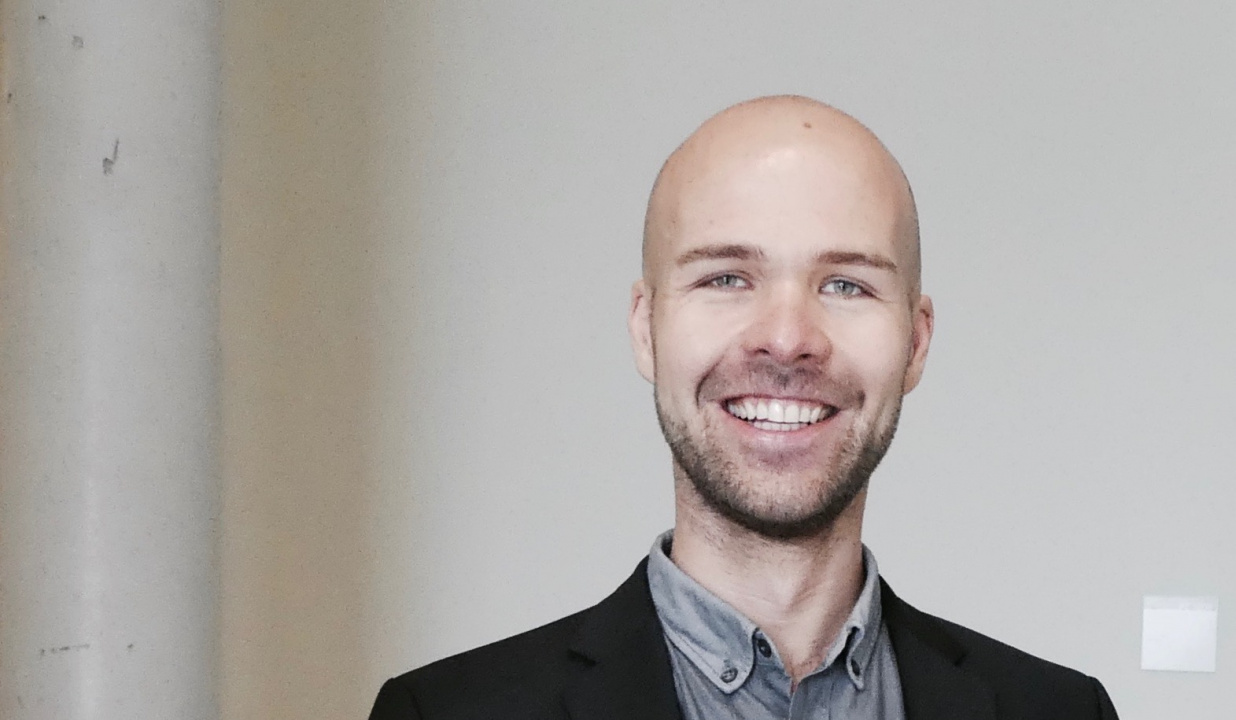 During the YERUN RMA, Dr. Trotzke visited the Formal Linguistics Research Group (GLiF) at UPF Barcelona. The goal was to address the following research question together: Can humans realize cognitive (in our case: asserting a fact) and emotional behavior (e.g., exclaiming) by means of natural language syntax at the same time? To approach this issue, together with the *GLiF* research group, Trotzke focused on the emotion of surprise, and, in this context, the question is – without exception – negatively answered in the literature.

More specifically, Trotzke & Barcelona linguists conducted joint work on so-called *that*-exclamatives, a syntactic construction that expresses surprise and that can be found both in Catalan and in German. They have already managed to submit joint abstracts to prestigious international conferences and are now preparing a joint journal article on this topic.

In addition, Dr. Trotzke co-taught the MA seminar “Semantics & Pragmatics” together with Dr. Julie Hunter and Dr. Laia Mayol, who are postdoctoral researchers of the *GLiF* research group at UPF Barcelona. Trotzke also gave a talk on “Syntactic explorations into the expressive dimension” in the GLiF colloquium series at UPF Barcelona.

Last but not least, Dr. Trotzke has initiated new work on Catalan discourse particles that are frequently used in speech acts conveying the emotion of surprise (e.g., *també* ‘also’, which features a discourse-particle reading and thus resembles German *auch* in many respects). A joint publication with Barcelona linguists has already been submitted to an international peer-reviewed journal.

Dr. Andreas Trotzke (1983) is Associate Professor in the Department of Linguistics, University of Konstanz. He got his PhD from the University of Freiburg in 2010 and has been a lecturer at the University of Potsdam and a visiting scientist at MIT (2015), UC San Diego (2015), and Stanford University (2016-2017). He has recently been awarded the prestigious International Chair 2017 *Empirical Foundations of Linguistics* at Université Sorbonne Paris Cité/CNRS.

Andreas Trotzke was awarded one of the 26 Research Mobility Awards of the 1st call for applications that YERUN offered in 2018.