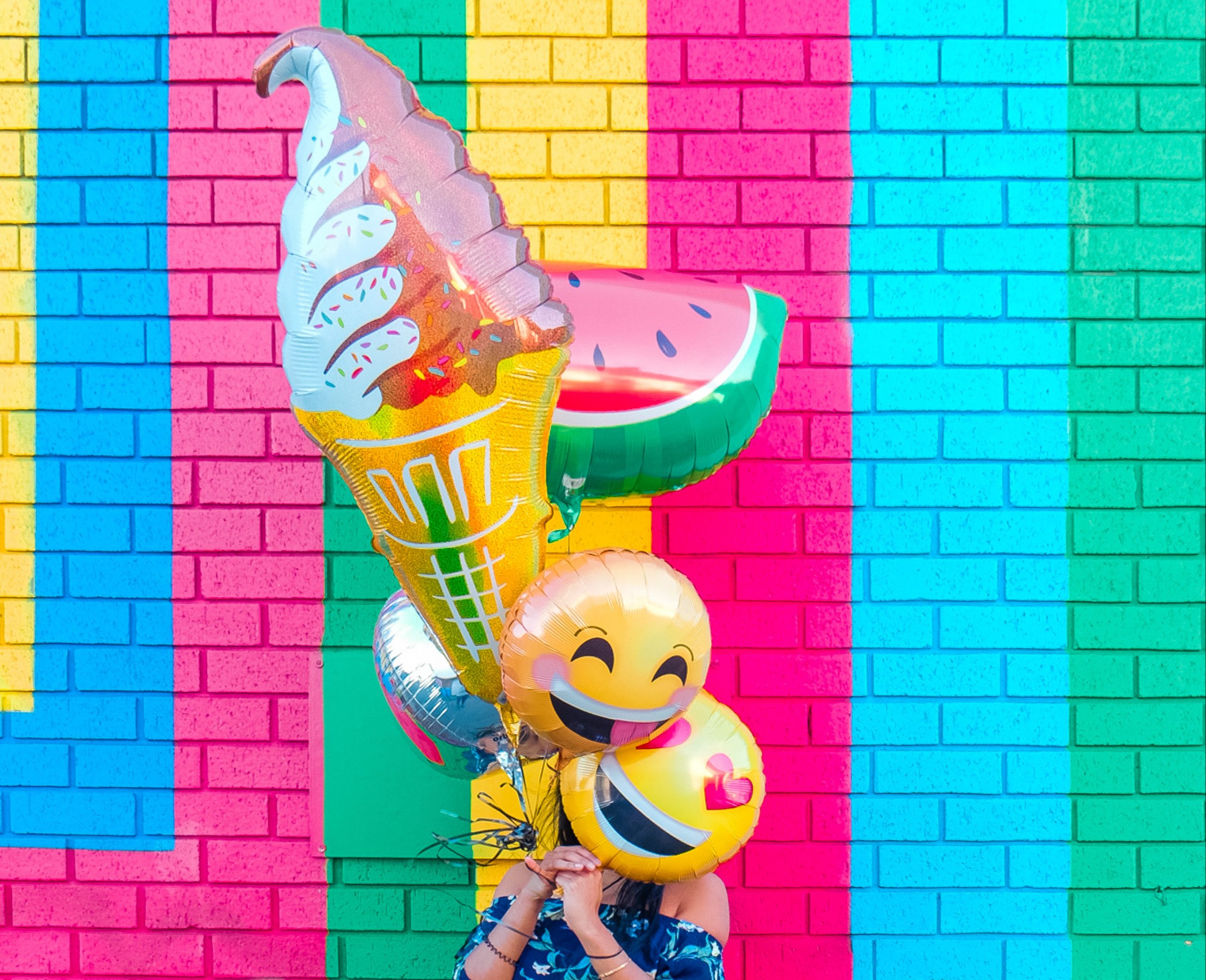 The good acceptance of emoticons, more commonly known as “emojis”, among the users of social networks and messaging services, and their increasingly widespread use in all types of media (mobile phones, tablets and computers), has led the catalogue of these symbols to expand. For some time now, some of the most commonly used emojis have been presented to the user in a catalogue with slight variations that refer, for example, to skin shade, from lighter to darker, or gender, male or female. These variants are available to the user at the time of inputting the corresponding emoji.

Francesco Barbieri, a member of the Large Scale Text  Understanding Systems Lab, led by Horacio Saggionof the research group on Natural Language Processing (TALN) with the Department of Information and Communication Technologies (DTIC) at UPF, together with Jose Camacho-Collados, a researcher at the University of Cardiff (UK), have studied how users use gender and race modifiers.

The work was presented at the 7th Joint Conference on Lexical and Computational Semantics (SEM 2018), held on 5 and 6 June in New Orleans (USA) and was carried out on a sample of more than twenty-two million tweets geotagged in the United States. The results have allowed drawing some conclusions on frequency of use and have also allowed performing a semantic analysis of the use of emoticons and their modifiers, including those relating to gender and skin tone.

About this study Barbieri says: “our goal was to study how the frequency and significance of emojis vary when the modifier changes. Our analysis revealed that light shades of skin are more widely used than dark ones and their use is different in many cases. However, we observed connotations of protest when the emoticon of a raised fist is used with darker skin shade”. This emoji was mostly used by the black community (black power salute) in their claim for human rights and is still used widely in social networks with the same meaning, for example criticizing some of the measures adopted by Donald Trump.

This work demonstrates that the meaning of emojis is biased by their modifiers and reflects some gender stereotypes. “For example, we observe the differences between male and female computer scientists. The male modifier tends, semantically, to be closer to meanings related to business or technology and its female counterpart, related to love or make-up”, suggest the authors.

In a more general perspective, the authors conclude that the introduction of these emojis clearly increases their semantic ambiguity. “In this work, we have approached the problem from a purely analytical point of view, but it can also be seen as a starting point for the development of necessary educational guidelines aimed at reducing biases due to gender and race stereotypes that exist in our society”, asserts Barbieri.

Photo by Lidya Nada on Unsplash