Sensor Technology to Save Miners’ Lives 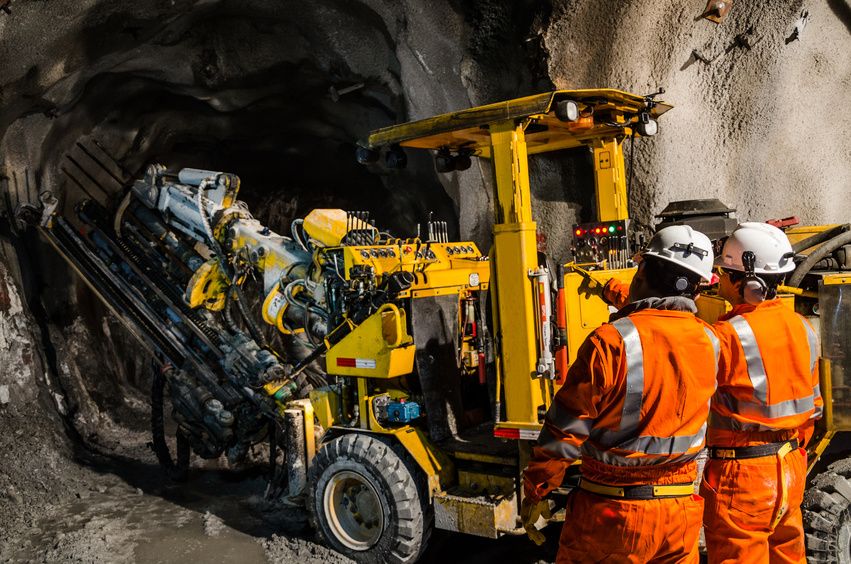 The Center for Computing and Communication Technology at the University of Bremen is cooperating with Wits University in South Africa on the development of sensors designed to reveal the location of miners who go missing underground.

Last year more than 80 people died in the South African mines – and experts estimate there are more than 10,000 deaths worldwide. Researchers at the University of Bremen and Wits University in Johannesburg have therefore joined forces to develop new wireless sensor technology that will make it possible to locate the position of miners after an accident. And there is more: In everyday use, the technology also has the potential to safeguard the health of miners while they are working.

One of the biggest dangers when working underground is the collapse of ceilings and walls: Workers are often cut off from the outside world or completely buried. It is often extremely difficult for rescue teams to locate the trapped miners, especially since the tunnels are now being driven deeper and deeper into the ground. Many workers are found too late, if at all. The experts therefore speak of the missing miner problem.

Up to now, there has been no solution to this problem, because conventional wireless technology does not function underground – especially not under piles of rocks and debris. At the Technology Center for Computer Science and Information Technology at the University of Bremen, however, the Communications Networks working group led by Professor Anna Förster has been working on the development of decentralized wireless networks for several years. They are designed for use when the infrastructure collapses, for example in the wake of natural disasters. Their research is now helping to establish reliable communication links – even in the deepest of mines.

The project was conceived during an exchange visit by the research associate Idrees Zaman to the Mining Institute of Wits University. It was supported by the postgraduate international program run by the University of Bremen’s Faculty of Physics / Electrical Engineering and the South African university. Together with his local partners, Zaman developed a system of nodes that enables communication in all corners of a mine. The miners carry a sensor on their body, which automatically transmits their exact location to the system. “Even if the connection breaks off in the event of an accident, it can always be used to determine the trapped miners’ last position,” explains Anna Förster, who is in charge of the project. “That’s already a great help.”

The system uses a low radio frequency, which is much more robust than the normal Wi-Fi network. Unfortunately, this is accompanied by a reduced bandwidth, meaning a smaller amount of transferable data. But there is still room to observe not only the miners’ position but also to monitor vital body functions or the oxygen content in their blood. If the oxygen supply in the underground galleries threatens to be insufficient, for example, the workers can be brought to safety in time.

The system successfully passed initial tests carried out in the basement of Wits University, which was made to simulate the environment of a mine. Now the system is to be further developed for use in a real mine. Also planned in this context is the expansion of cooperation between the University of Bremen and Wits University.