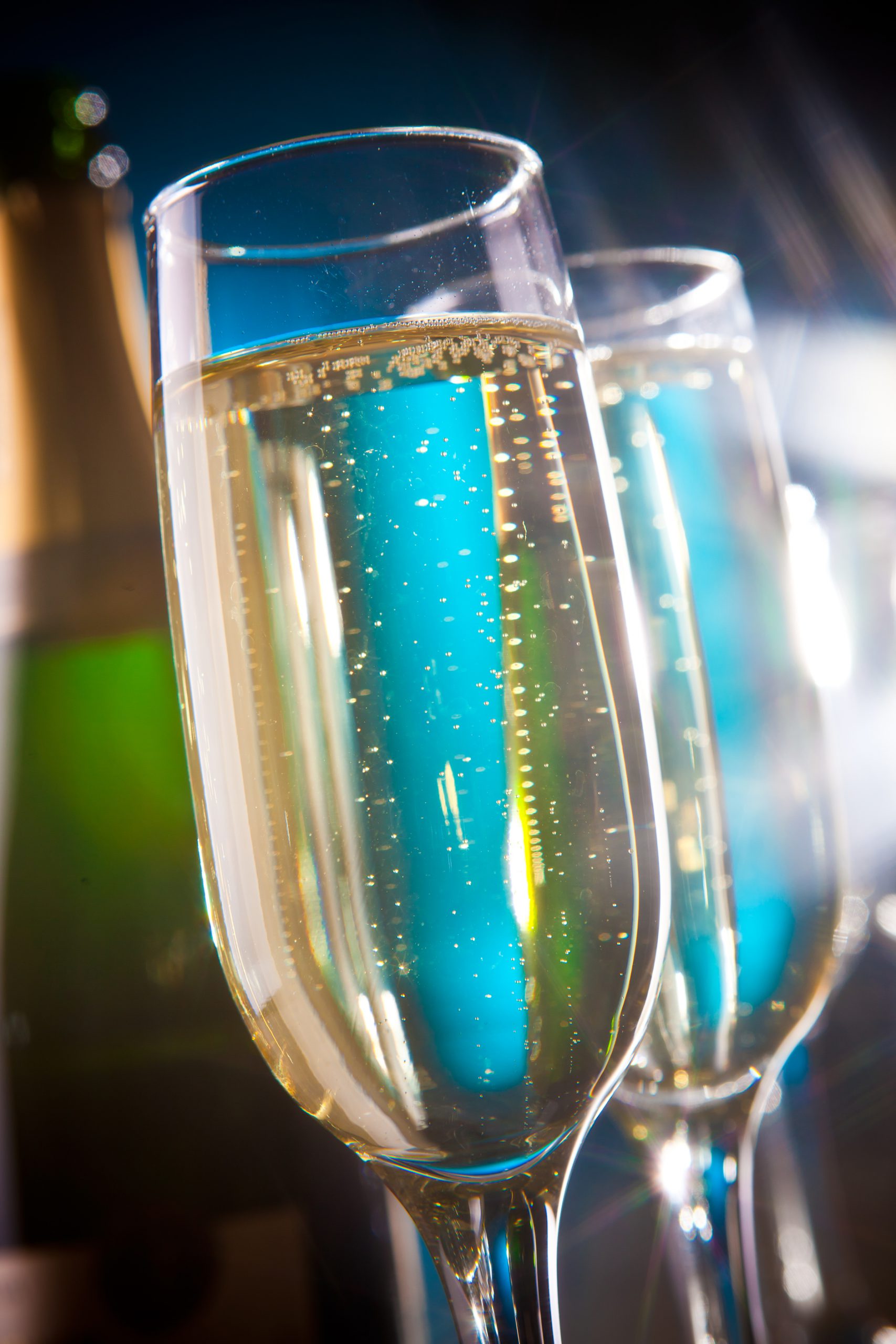 Adolescent drinking is associated with changes in the metabolite profile, a new study from the University of Eastern Finland and Kuopio University Hospital shows. Some of these changes were found to correlate with reduced brain grey matter volume, especially in young women who are heavy drinkers. The findings shed new light on the biological implications of adolescent drinking, and could contribute to the development of new treatments.

The findings indicate that even drinking that is not considered excessive has adverse effects on young people, both on their metabolism and brain grey matter volume.

“What is new and significant about our study is the fact that we observed metabolite profile changes even in young people who consumed alcohol at a level that is socially acceptable. Moreover, none of the study participants had a diagnosis of alcohol dependence,” Researcher Noora Heikkinen from the University of Eastern Finland explains.

The study was a 10-year follow-up study among adolescents living in eastern Finland. The researchers determined the metabolite profiles of heavy- and light-drinking young adults, and used MRI to measure their brain grey matter volumes. These two methods have not been used in combination before, although previous studies have shown an association between heavy drinking and metabolite profile changes.

“Although adolescent drinking is declining on average, we can see polarization: some adolescents are very heavy drinkers and they also use other substances,” Heikkinen adds.