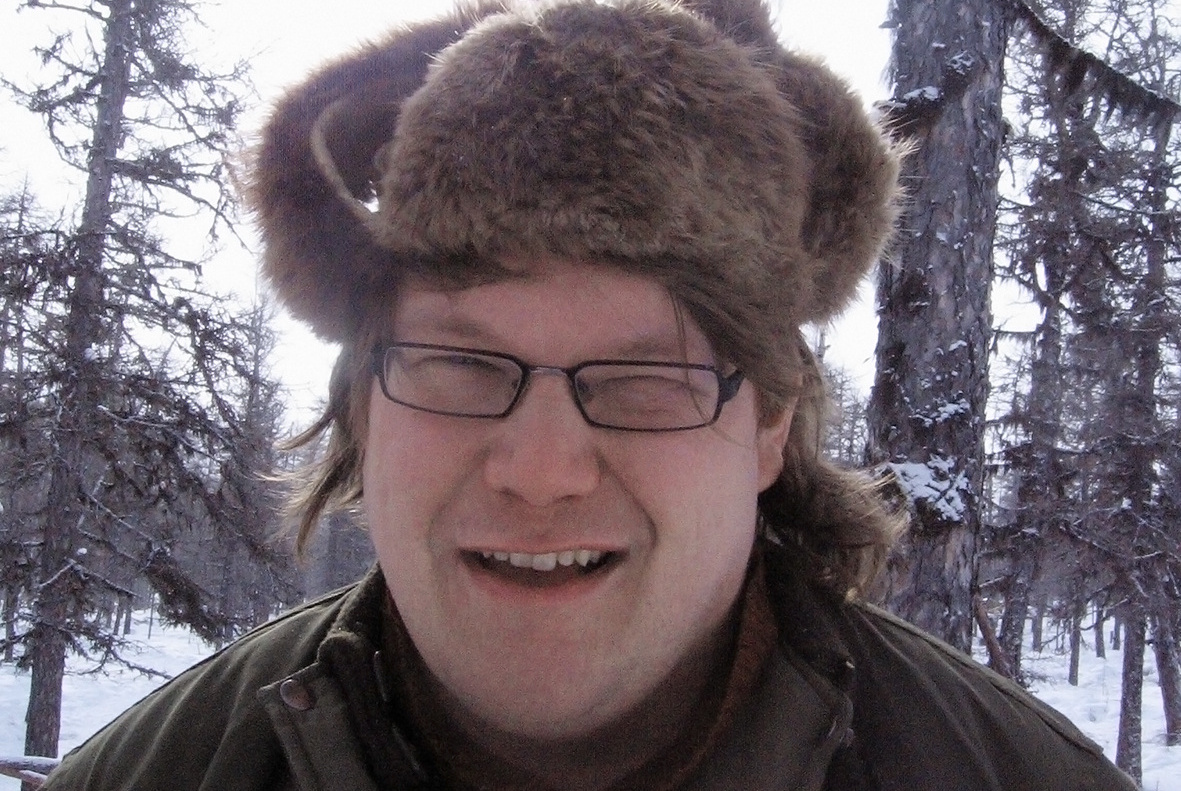 Docent Tero Mustonen, PhD, from the Department of Geographical and Historical Studies of the University of Eastern Finland, has been appointed as the Lead Author of a chapter in the upcoming Sixth Assessment Report by the UN’s Intergovernmental Panel on Climate Change, IPCC. Mustonen is responsible for a chapter on Europe in the Working Group II that focuses on adaptation, impact and vulnerability in the context of climate change.

The authors were selected from among 2,858 researchers, and a total of 721 people will be contributing to the Sixth Assessment Report. Mustonen’s appointment as one of the Lead Authors is a significant recognition of Finnish climate expertise, and of the climate research carried out at the Department of Geographical and Historical Studies at the University of Eastern Finland.

Mustonen’s research specialises in the monitoring, progress and effects of climate change in the Arctic region of the Nordic countries and in the coniferous forest belt during the past 20 years. The effects of climate change on natural economies, and on local and indigenous communities in Siberia, Alaska, Greenland, Canada and Fennoscandia in particular, are at the core of his research. These communities have plenty of traditional knowledge on the progress and impacts of climate change. Mustonen has authored and contributed to several significant science and climate policy papers, including the Arctic Climate Impact Assessment (ACIA), the Arctic Biodiversity Assessment (ABA, Lead Author in 2008–2013), and the Climate Risk Assessment of 2015, which was prepared in collaboration with the US and UK governments, and which contributed to the conclusion of the Paris Agreement.

“Humanity is at a crossroads when it comes to climate change. The decisions we make today are relevant to our very existence, but there is still time to change our course,” Mustonen says.

“The IPCC’s scientific assessment reports give mankind an idea of the severity of our situation. It is a great honour to be involved in this work in the upcoming years. I, for example, seek to promote the Northern viewpoint, such as the role of the traditional knowledge of the Sami people. Northern peoples have a lot to offer to this work, and they are also often the first ones to experience the changes caused by climate change,” he adds.