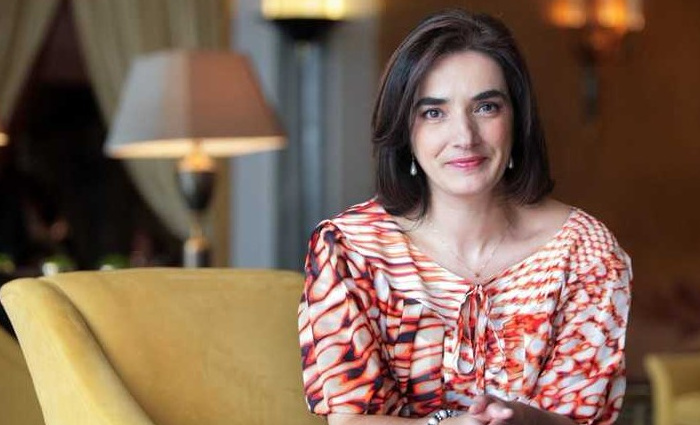 Professor Elvira Fortunato, Vice-Rector of NOVA, receives maximum amount ERC advanced grant for the first time awarded to Portugal. The funding is destined to the installation of the Advanced Nanocaracterization laboratory.

Elvira Fortunato, Professor at the Faculty of Science and Technology (NOVA), Vice- Rector of NOVA and Director of the Materials Research Center at the i3N Associated Laboratory, has just received the second ERC (European Research Council), worth € 3.5 million, the largest grant ever awarded to a Portuguese researcher and the highest award awarded by the ERC in this Call, in which more than 2160 researchers worldwide participated.

The project is entitled “Multifunctional Digital Materials Platform for Smart Integrated Applications | DIGISMART ” and aims to revolutionize the way in which integrated circuits and electronic components are made, without using silicon, while simultaneously exploiting eco-friendly materials with exceptional properties at nano scale. At the same time, it is intended that the same device will perform more than one function. The integrated function vs integrated circuit does not intend to integrate several components for a particular function, but rather to have a single device capable of performing several functions. One of the main characteristics inherent to this project, in all its aspects, is the use of sustainable materials and environment friendly technologies.

Of the 13 Advanced Grants awarded to Portugal, this is the second time one is awarded to Professor Elvira Fortunato, this time with the largest ERC funding attributed over the last ten years to Portugal. In 2008, she won the first prize in the area of ERC Engineering, with the project “Advanced Amorphous Multicomponent Oxides for Transparent Electronics | INVISIBLE “in the amount of 2.25 M €. This project was also selected by the ERC in 2011 as one of the most successful projects, and it was possible to install a Nanofabrication laboratory which is an international reference.

It is expected that this second grant, destined to the installation of the Advanced Nanocaracterization laboratory, will also be an international reference. One week after receiving the second Advanced Grant from the European Research Council, Elvira Fortunato was also distinguished by the website Executiva as one of the most influential women in Portugal.