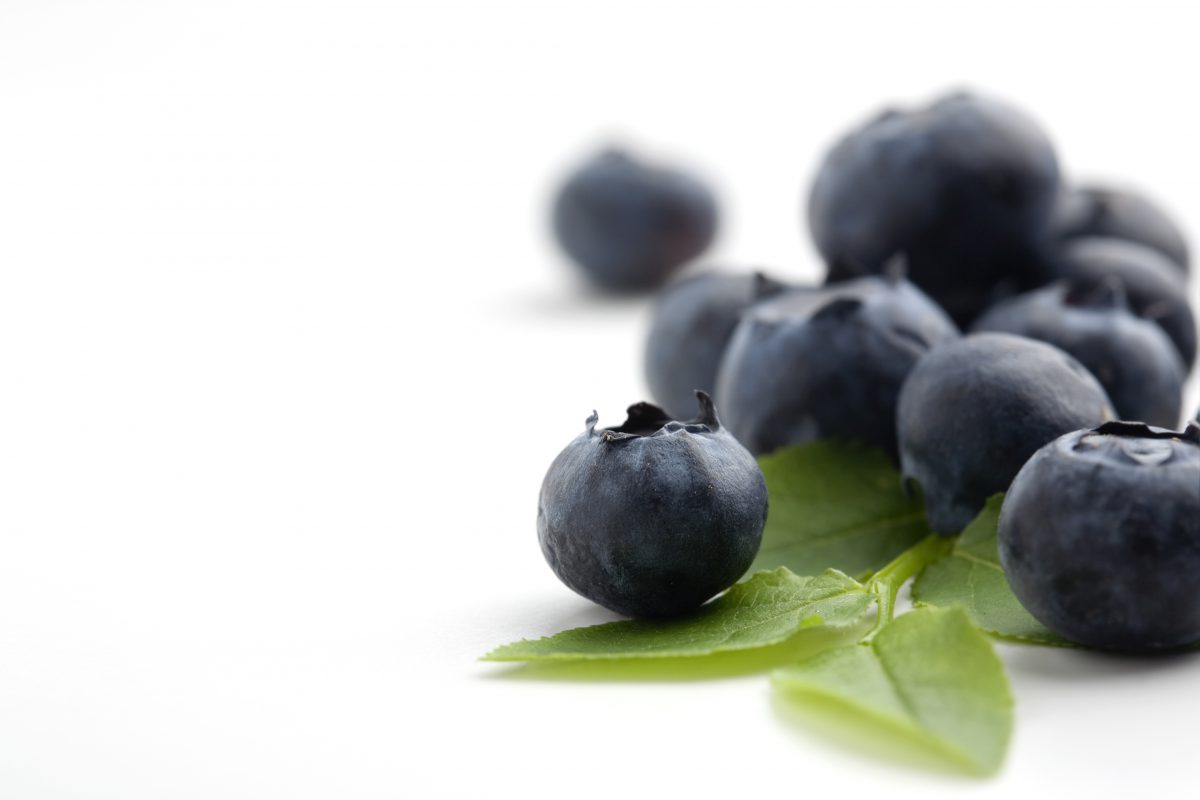 Naturally occurring pigments in berries, also known as anthocyanins, increase the function of the sirtuin 6 enzyme in cancer cells, a new study from the University of Eastern Finland shows. The regulation of this enzyme could open up new avenues for cancer treatment. The findings were published in Scientific Reports.

Sirtuins are enzymes regulating the expression of genes that control the function of cells through key cellular signalling pathways. Ageing causes changes in sirtuin function, and these changes contribute to the development of various diseases. Sirtuin 6, or SIRT6 for short, is a less well-known enzyme that is also linked to glucose metabolism.

Berries get their red, blue or purple colour from natural pigments, anthocyanins.
“The most interesting results of our study relate to cyanidin, which is an anthocyanin found abundantly in wild bilberry, blackcurrant and lingonberry,” says Minna Rahnasto-Rilla, Doctor of Pharmacy, the lead author of the article.

The findings indicate that anthocyanins increase the activation of SIRT6, which may play a role in cancer pathogenesis. The study also lays a foundation for the development of new drugs that regulate SIRT6 function.