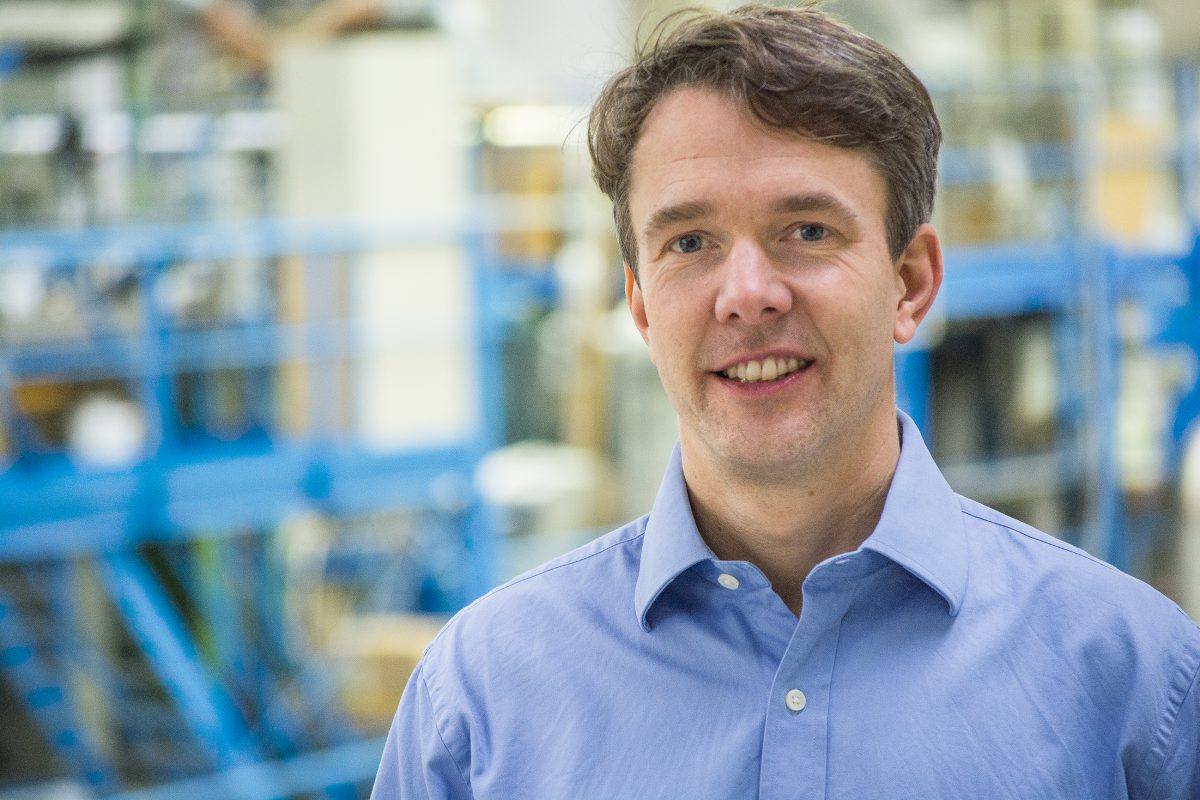 The European Research Council has awarded an ERC Advanced Grant to Lutz Mädler, professor at the University of Bremen and head of the Department of Process Engineering at the Leibniz Institute for Materials Engineering – IWT. The award is endowed with 2.5 million euro.

“I am very happy for Lutz Mädler about this high distinction, which is also a major accolade for the University of Bremen,” said the President of the University Professor Bernd Scholz-Reiter on hearing the news. “Coming after the approval of the Collaborative Research Center ‘Colored States’ under the direction of Lutz Mädler in May 2016 and the Gottfried Wilhelm Leibniz Prize 2017 for Professor Mädler, this is further proof of the scientific excellence of materials engineering in Bremen,” he added.

Another person with every reason to be pleased about Mädler’s award is Professor Matthias Kleiner, President of the Leibniz Association, of which IWT has been a member since the beginning of the year. “Lutz Mädler is a fine example of the typical Leibniz combination of scientific excellence with clear application orientation and relevance for society, the economy and people’s lives. As an engineering scientist, I am particularly pleased that the IWT, which has only been part of the Leibniz Association since this year, so impressively demonstrates how materials engineering enriches our organization: This, after all, its second ERC Advanced Grant.”

At the heart of the million-plus funding for Lutz Mädler and his research group is a goal-oriented project in which new reactor concepts for reactive spraying are being developed. This technology makes it possible to produce customized materials and surfaces like the flexible electronic and catalytic coatings used to measure exhaust fumes, for example. Mädler and his team perform experiments on tiny single droplets hardly larger than the diameter of a hair. “Research on such isolated droplets is cost-effective and under control at all times,” says the professor. “However, for our experiments we need a variety of chemicals that are quite difficult to handle. On the small scale we are working on, it’s not such a problem if things sometimes go wrong, so we can experiment a lot.” On a larger scale, on the other hand, high investments would have to be made – with no guarantee for success.

Research on micro scale When experimenting with isolated droplets, Mädler’s basic research moves in dimensions that are no longer visible to the naked eye. Nonetheless, one of the important objectives of the project supported by the European Research Council is to transfer the knowledge gained to a larger scale. “Once we succeed in showing on a small scale that we can produce materials for novel applications, we naturally want to explore their industrial applicability,” says Mädler. There’s still a long way to go, though. First, more research has to be done on the basic correlations of reactive micro-scale spraying.

Caption: Lutz Mädler is professor at the University of Bremen and head of the Department of Process Engineering at the Leibniz Institute for Materials Engineering – IWT. © Credit: Kai Uwe Bohn / Universität Bremen.