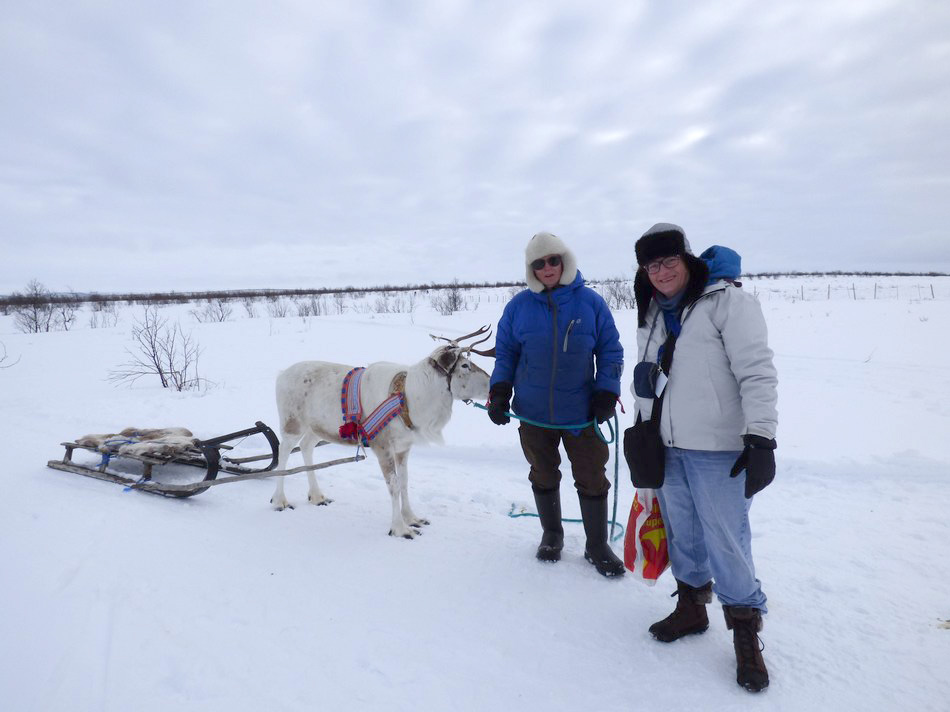 The CER ARCTIC will focus particularly on the impact global changes have on local communities.

Universität Autonoma Barcelona has inaugurated its new CER ARCTIC research centre, unique in the whole of Spain in this area and innovative in research that is respectful with and to local Arctic communities. Directed by UAB professor Françoise Breton, the centre will focus particularly on the global changes and their impact on the local population.

The Arctic is currently undergoing political, economic, social and environmental changes which very likely will be irreversible. These global processes have an impact on the societies of the region, the daily lives of the population and on their welfare.

The UAB’s new CER ARCTIC Research and Studies Centre will generate cutting-edge research and provide scientific assessment as a way of contributing to the quality of life of Arctic populations, as well as to the sustainability of their environment. Based on a multidisciplinary approach, the research centre will study rights and social justice issues in relation to the use of resources, conduct comparative studies of the Arctic and other regions, such as the Mediterranean, and promote sustainability and governance to foster well-being and human development in the region.

Among its objectives, the CER ARCTIC will conduct comparative studies of the Arctic, viewed as a sea surrounded by a diversity of countries and cultures, and the Mediterranean. Both share a high level of vulnerability to global changes, not only climatic ones, but also political, economic and cultural changes, with negative effects for the indigenous and local communities.

“The new centre will bridge the Arctic with the Mediterranean, Africa and Antarctica, given that all these regions are related and face similar changes”, says director of the centre Françoise Breton. “There are global phenomena such as tourism and urban changes which greatly affect local populations. That is why CER ARCTIC will conduct Responsible Research, with priority research lines which will be agreed upon with the people living in these regions”, Breton continues. She points to the fact that the large super-powers increasingly see the Arctic as a “warehouse of resources”, more than “a territory in which people live”.

The main research subjects of the centre will be the human dimension of climate change; the dependence on natural resources and resilience of local populations in the face of challenging environments; the appropriation of land, marine territory and resources by big companies, the question of the “commons” and traditional local management, human development of communities and their habitats from a socio-ecological viewpoint; environmental history, transformations in fishing and aquaculture; the role of cetacean and other marine mammals in the socio-ecological systems; the effects of globalisation, such as the increase of nature tourism and whale watching, the exploration for oil and the opening of new maritime routes for freight transport and cruise ships; cultural, archaeological and anthropological heritage related to different value systems;  the governance of the Arctic Ocean, its resources and human heritage; the impact of Western perceptions on the identity and ways of life of small local communities; the conservation of wildlife; local and indigenous knowledge based on experience and oral transmission, and the survival of more than 40 regional languages.

http://www.uab.cat/uabdivulga/img/TEASER.mp4
Teaser: Learning from whales, Húsavik, Iceland (Miquel Such and John Grothier). Title and credits must be cited.