Scientists uncover why sauna bathing is good for your health 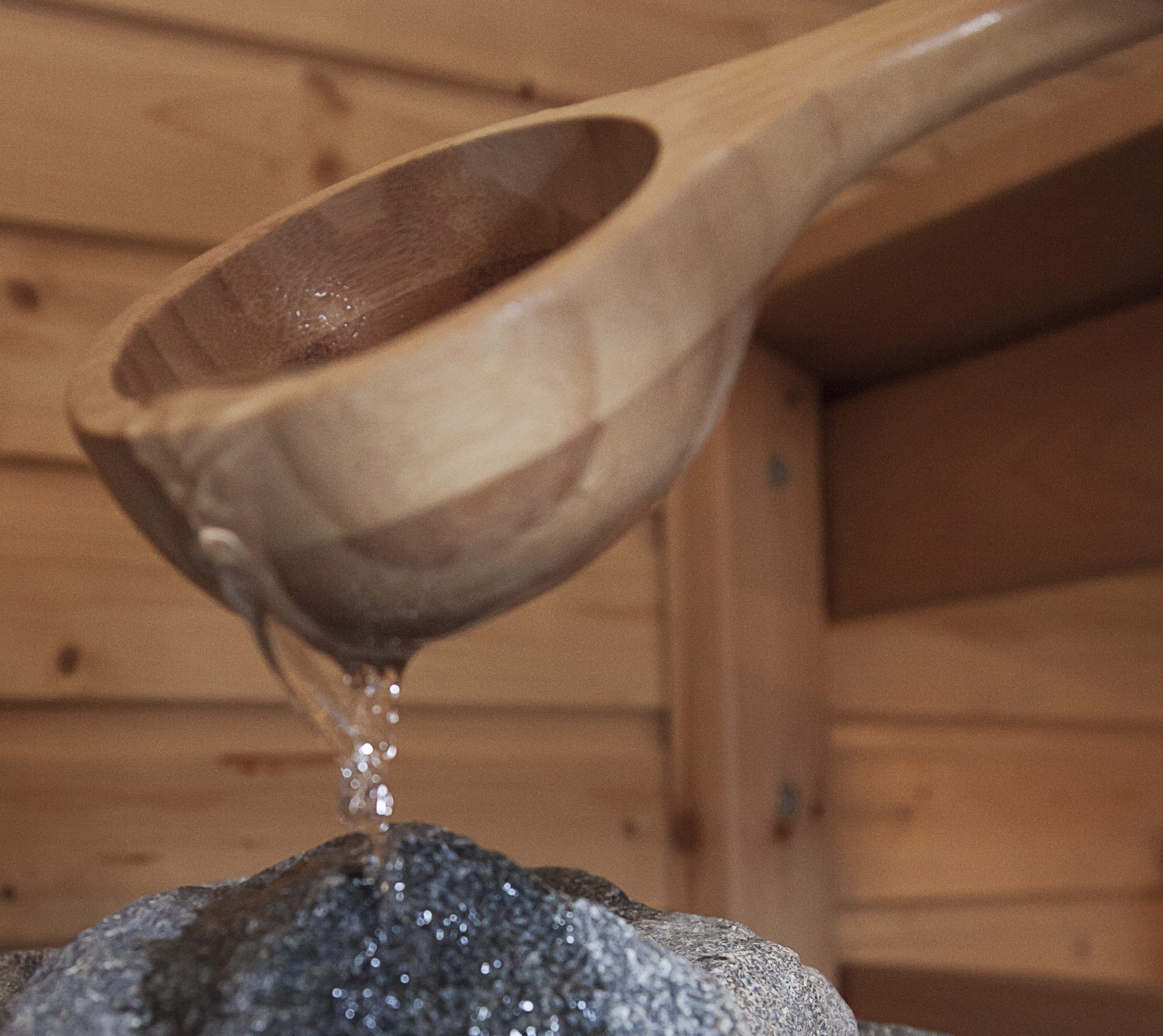 Over the past couple of years, scientists at the University of Eastern Finland have shown that sauna bathing is associated with a variety of health benefits.  Using an experimental setting this time, the research group now investigated the physiological mechanisms through which the heat exposure of sauna may influence a person’s health.  Their latest study with 100 test subjects shows that taking a sauna bath of 30 minutes reduces blood pressure and increases vascular compliance, while also increasing heart rate similarly to medium-intensity exercise.

Previously, the research group has published findings from a population-based study indicating that regular sauna bathing is associated with a reduced risk of coronary diseases and sudden cardiac death, hypertension, and Alzheimer’s disease and dementia. Frequent sauna bathing has also been associated with a reduced risk of respiratory diseases and lower CRP levels.

The experimental study carried out in the Sauna and Cardiovascular Health project provides new insight into changes that take place in the human body during and after having a sauna. The study analysed the effects of a 30-minute sauna bath in 100 test subjects. In particular, the objective was to analyse the role of vascular compliance and reduced blood pressure in the health benefits caused by sauna bathing.

Vascular compliance was measured from the carotid and femoral artery before sauna, immediately after sauna, and after 30 minutes of recovery. These vascular compliance measurements carried out in the experimental study constitute a new assessment method in a sauna setting.

Immediately after 30 minutes of sauna bathing, test subjects’ mean systolic blood pressure reduced from 137 mmHg to 130 mmHg, and their diastolic blood pressure from 82 mmHg to 75 mmHg. Furthermore, their systolic blood pressure remained lower even after 30 minutes of sauna bathing.  Test subjects’ mean carotid-femoral pulse wave velocity, which is an indicator of vascular compliance, was 9.8 m/s before sauna, decreasing to 8.6 m/s immediately after. During sauna bathing, test subjects’ heart rate increased similarly to medium-intensity exercise, and their body temperature rose by approximately 2°C.  The findings shed light on the physiological mechanisms through which health benefits, which have been observed at the population level and are caused by the heat exposure of sauna, may develop.

The study was funded by the Finnish Funding Agency for Innovation, Tekes, and it was carried out by Professor Jari Laukkanen’s research group at the University of Eastern Finland.

Further reading relating to the health benefits of sauna bathing: