Could the depths of the Mediterranean Sea tell us about life on Mars? 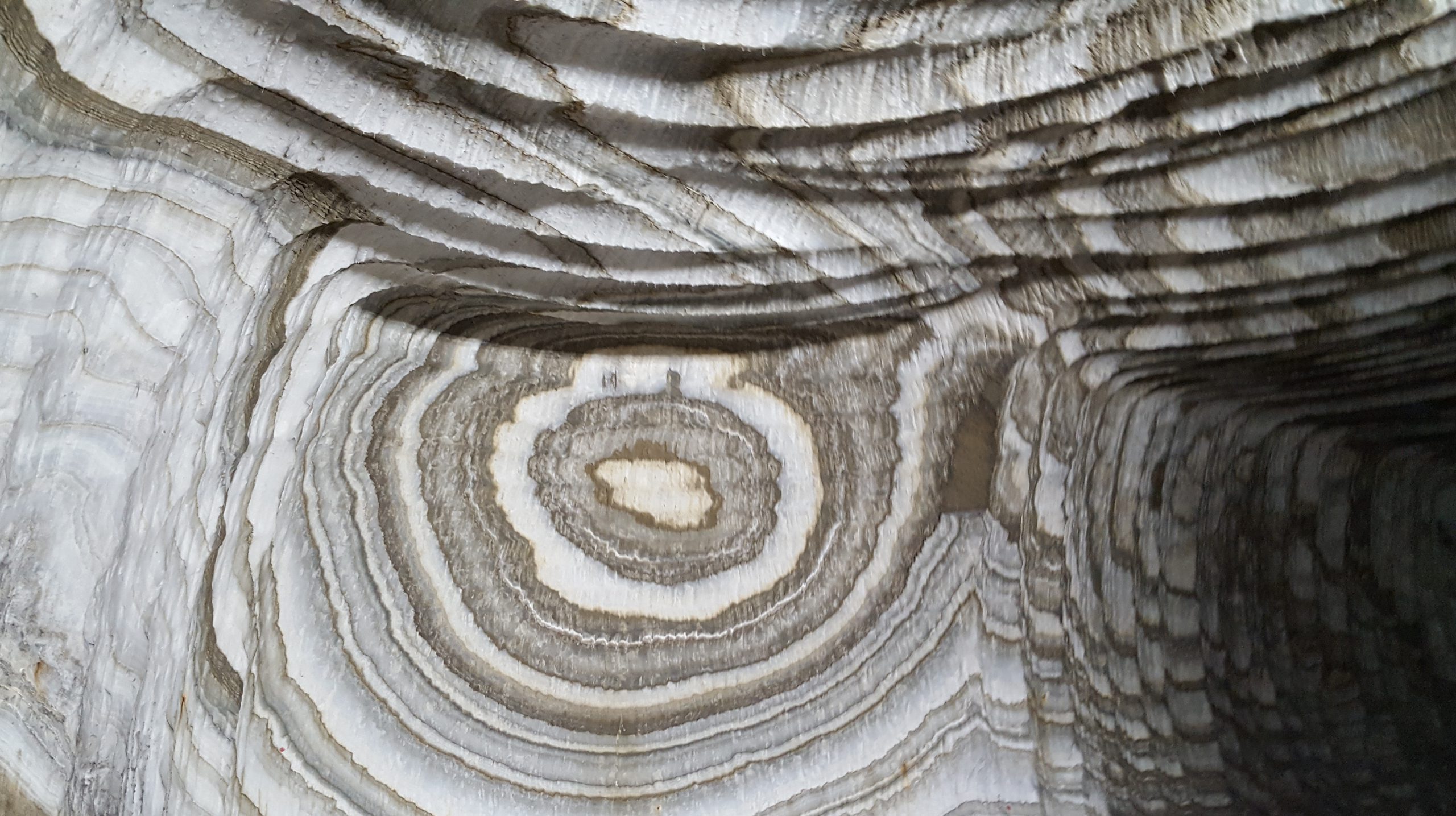 Microbes entombed in salt deposits deep beneath the Mediterranean Sea may hold the answer to the age-old question of whether there could actually be life on Mars.

Microbiology experts at the YERUN member University of Essex are undertaking a four-year project into the longevity of these salt-loving microbes, which could give a better understanding of what could be entombed within salts identified on Mars.

The final stage of the project, funded by the European Commission’s Horizon 2020 programme, will involve taking samples from a working salt mine in Sicily which has 5.6 million-year-old salt deposits. A major issue for the researchers is avoiding contamination by other microbes, so rigorous procedures will be put in place to avoid this.

Beneath the Mediterranean Sea lie massive salt deposits, up to several kilometres thick in places, which built up when the link to the Atlantic Ocean was cut off about six million years ago and the sea dried up – known as the Messinian Salinity Crisis. Over time these salt deposits were covered by a build-up of clay and other minerals, which formed a protective layer when the sea returned about half a million years later.

Before drying out, the Mediterranean became extremely salty, and these brines were inhabited by salt-loving micro-organisms called halophiles, and the Essex research is trying to establish if they are still detectable or even alive in the ancient salt deposits.

“We want to understand the longevity of these microbes in rock salt which can help us to understand the potential for life in other planets,” explained lead researcher Dr Terry McGenity, from the School of Biological Sciences. ”Salt crystals can be up to 5% liquid and microbes can live in pockets of brine within the salt.

“On the surface of Mars there is no obvious water available for life but there is evidence of salt which could hold evidence of past life.”

One of the moons of Jupiter – called Europa – is slightly smaller than the Earth’s moon and is thought to have a subsurface of very salty water.

“These microbes are at home in these incredibly high-salt environments,” added Dr McGenity. “They become entombed in salt crystals during evaporation of brines in order to avoid drying out, and can survive for many years. A key aim of the project is to determine for how long they could survive, and whether this extends to millions of years, for example by feeding off each other and their friends for energy.

The main part of the project involves performing experiments to understand how microbes can live for long periods of time, including experiments that will take place in laboratories in Germany to test the ability of these microbes to survive on Earth and Mars. Salt-loving microbes entombed in salt will be studied in chambers that will recreate Mars-like conditions of low pressure, high ultraviolet light and fluctuating temperatures, to establish whether they could survive on the planet.

As part of the research, the scientists have also applied to the International Ocean Discovery Program to use their drilling rig to explore life in salt deposits under the Mediterranean Sea.

This study is the latest project as part of Dr McGenity’s on-going research into these micro-organisms.

Last month he was a co-author in a paper published in Global Ecology and Biogeography which showed that the communities of salt-loving microbes that become entombed in sea salt are similar in different parts of the world. This study also highlighted that these salt-loving microbes are part of our diet and probably play a role in the fermentation of salted foodstuffs.