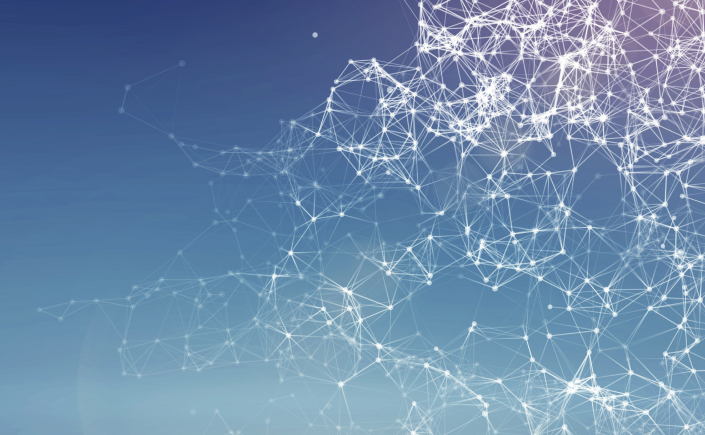 The British Prime Minister, Theresa May, has invoked article 50 of the Lisbon Treaty which starts the legal process of leaving the European Union. The United Kingdom gives notice to quit the European Union as decided in the referendum of June 23rd 2016.

Professor Anthony Foster, Vice-Chancellor from University of Essex stated: “We really appreciate the support of our partner institutions in YERUN, which shows their commitment to the continuing importance of links between UK and European universities after the UK leaves the EU. Our values at the University of Essex will remain unchanged following the UK Government’s decision to trigger Article 50 of the Treaty of Lisbon- inclusivity and internationalism will remain a the heart of all that we do”.

Professor Andrew George, Deputy Vice-Chancellor, Brunel University London said “our institution values its links with universities from the European Union, which are very important for our research and education. We are pleased that the leaders of YERUN universities are committed to carrying on working with us after Brexit, so that we all continue to benefit from cooperation and collaboration across national boundaries”.

For questions related to this press release, please email them to secretarygeneral@yerun.eu