Understanding Climate Change at UAntwerp through an interdisciplinary educational approach 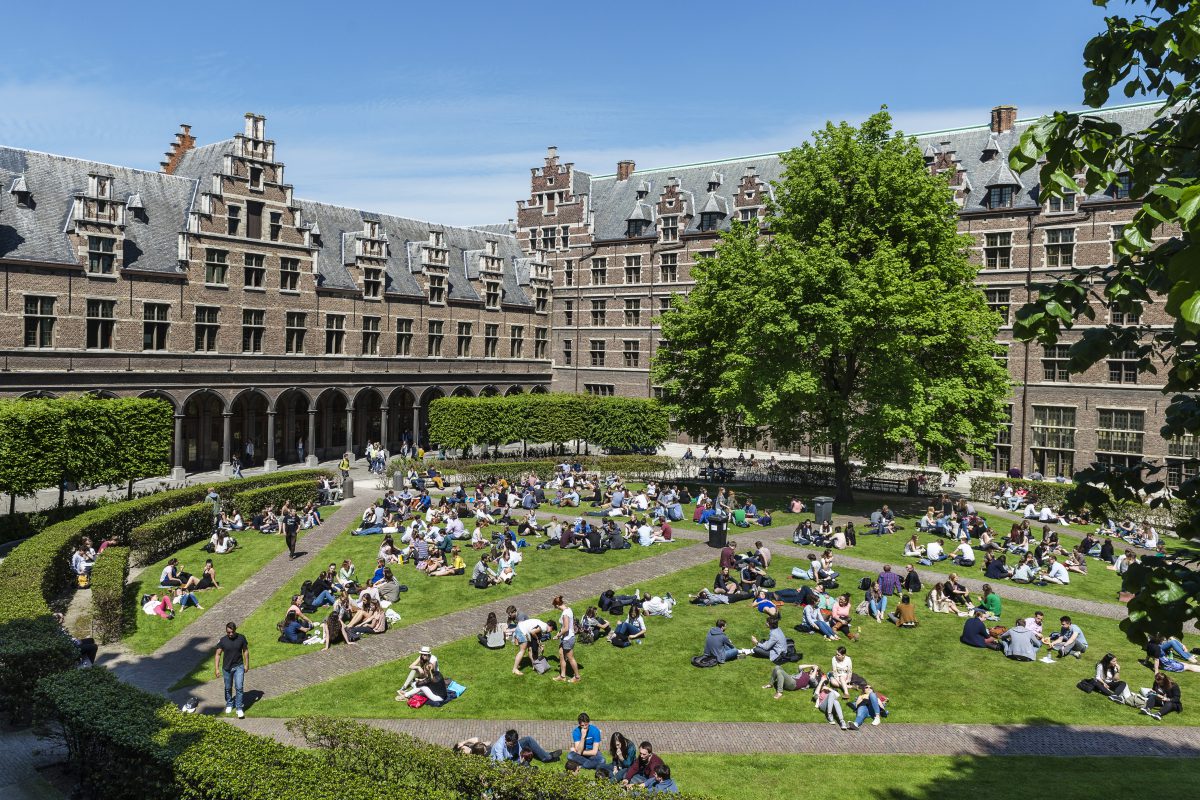 University of Antwerp considers climate to be a top priority, and tries to contribute to the digital and green transition in various ways. One such initiative is the course Climate Change, in which students are immersed in the climate change issue in an interdisciplinary manner. After all, part of the solution to achieving climate neutrality lies in raising awareness among the general population.

To raise awareness among young people, the University of Antwerp launched the course Climate Change three years ago. ‘We want to attract students from different disciplines and introduce them to climate change science and help them understand climate change from different angles’, say the initiators, sociologist Ann Crabbé and biologist Sara Vicca, also the co-authors of the book From Climate Change to Systemic Change (Van klimaatverandering naar systeemverandering). ‘We started the course with the idea that part of the solution to achieving climate neutrality lies in raising awareness among the general population. Everyone needs basic knowledge of climate change and its wide range of consequences and solutions.’

‘Interdisciplinarity is a particularly great added value, both in our student audience and in our guest lectures. We encourage our students to work together starting from their own disciplines and to think about possible solutions. After all, there is a real possibility that they will work together in an interdisciplinary way on complex issues in their later careers. Moreover, the guest lecturers are not only biologists or economists who come to talk about climate change and the cost of no action. There are also lectures on how past societies dealt with climate change, on climate migration and conflict, the challenges of energy transition and renewable energy sources, climate justice: how Member States can be made aware of their shared but differentiated responsibilities from a legal perspective, etc.’

With this course, UAntwerp presents an important unique selling point that can be developed further so that we do not miss the boat in Flanders, but can truly be a forerunner.

Facts, Fiction and Write My Essays

The Importance of Write My Essays 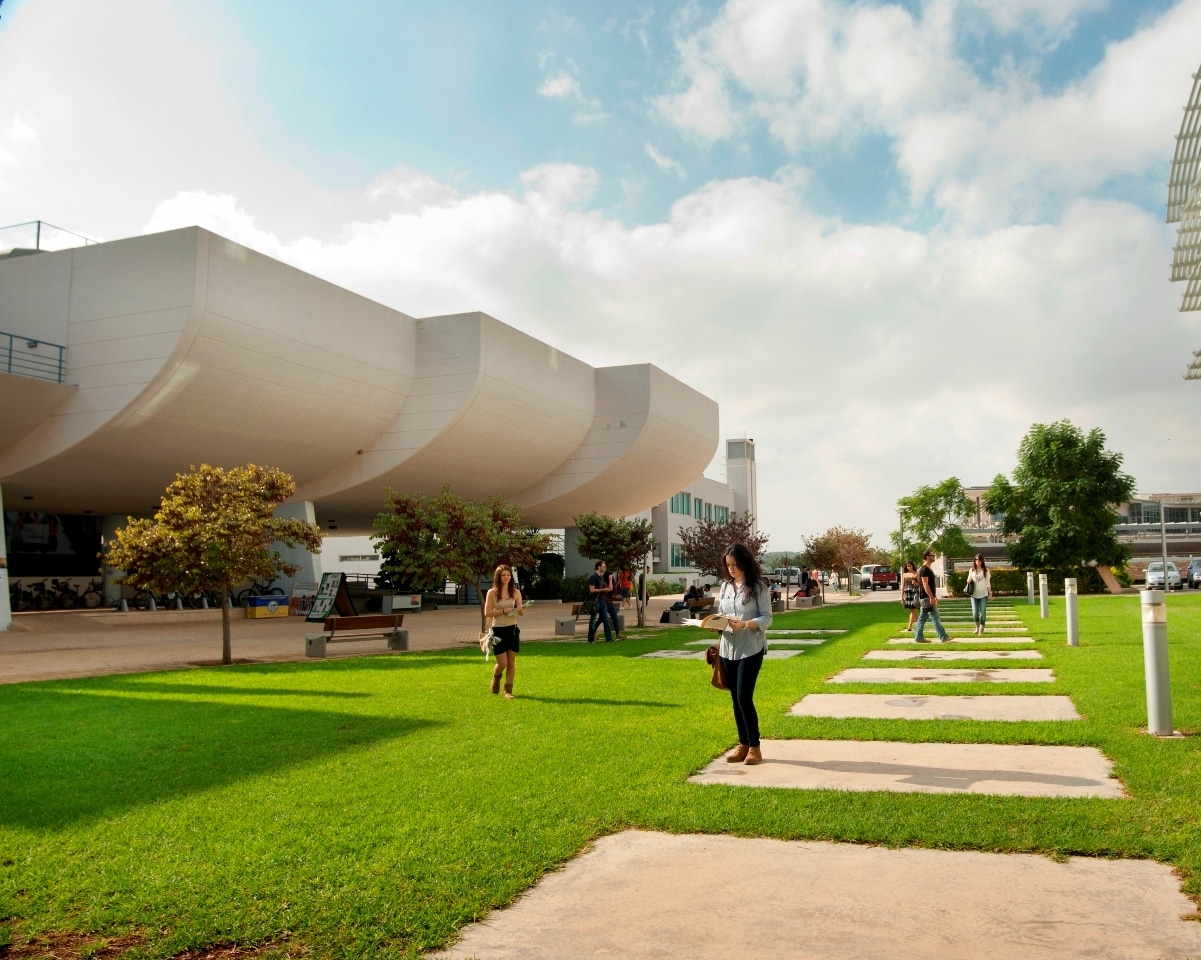 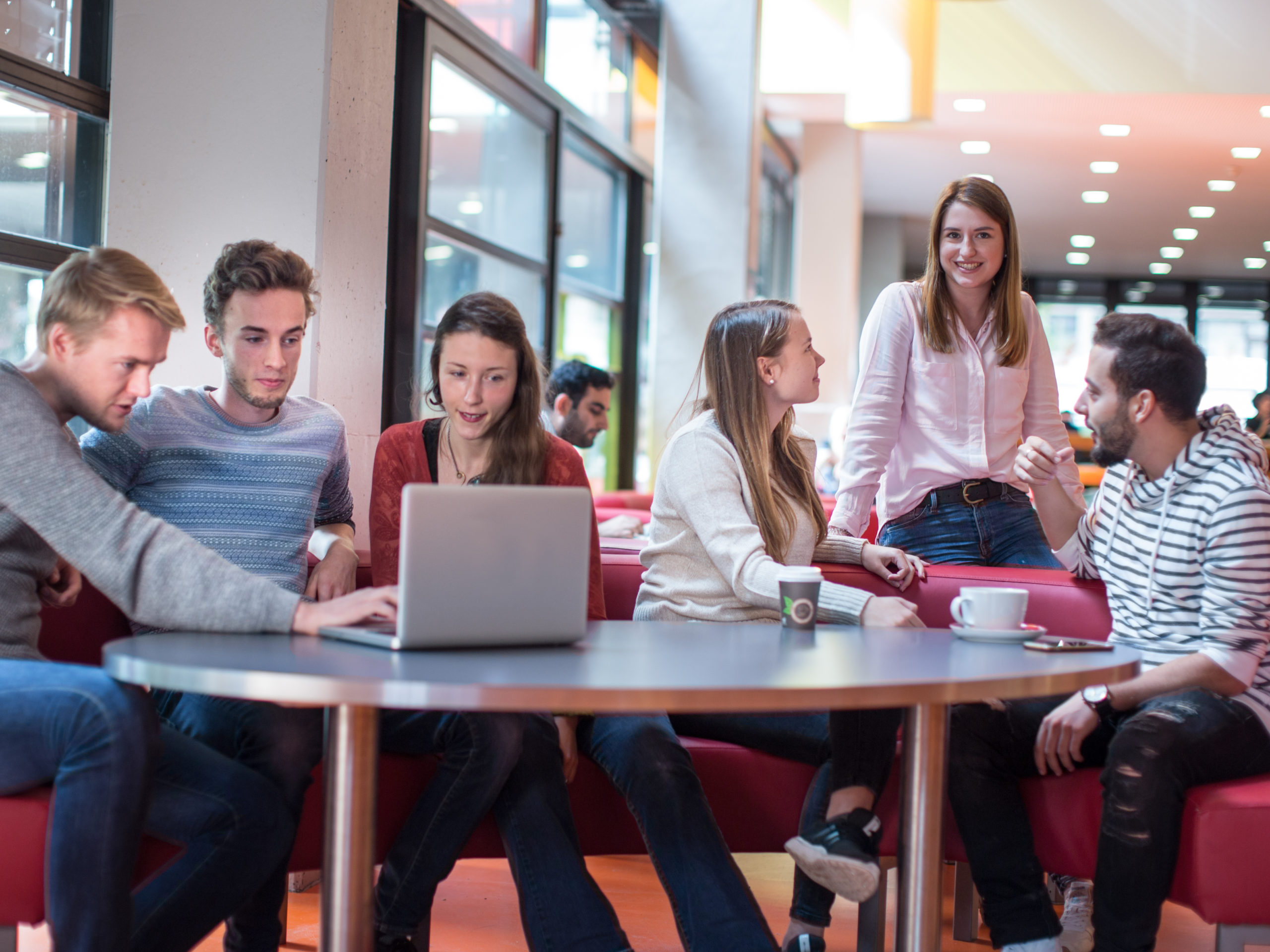 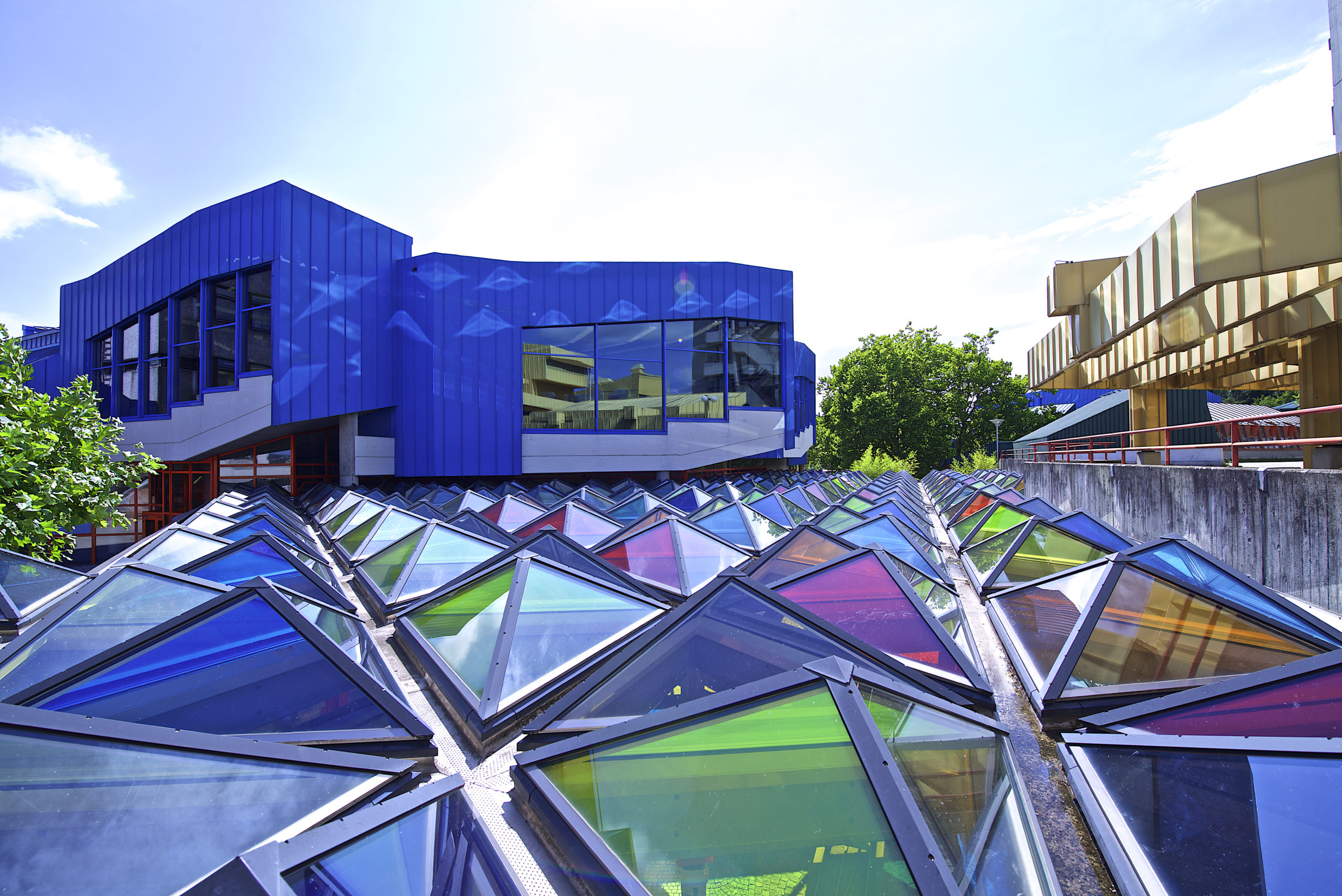 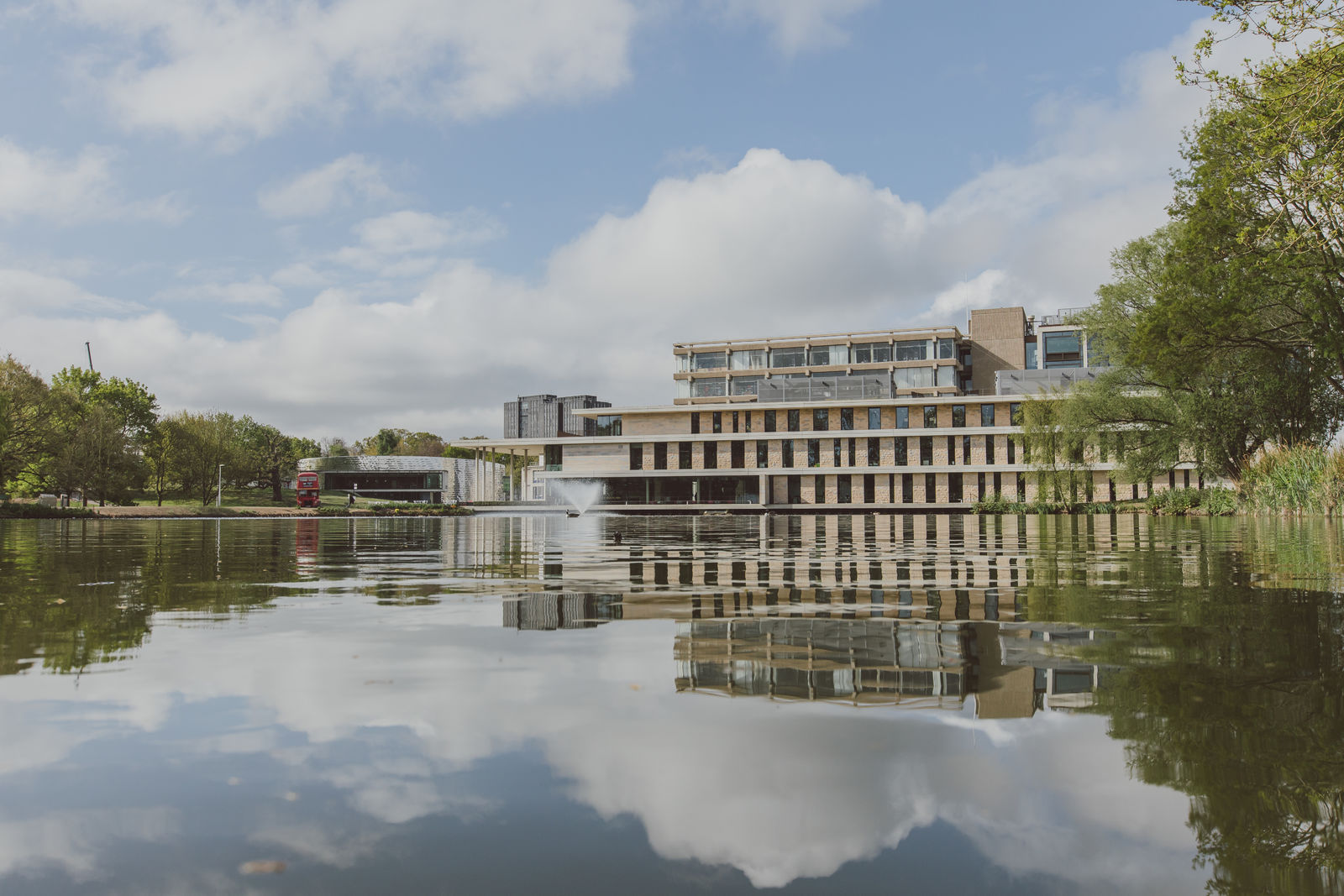 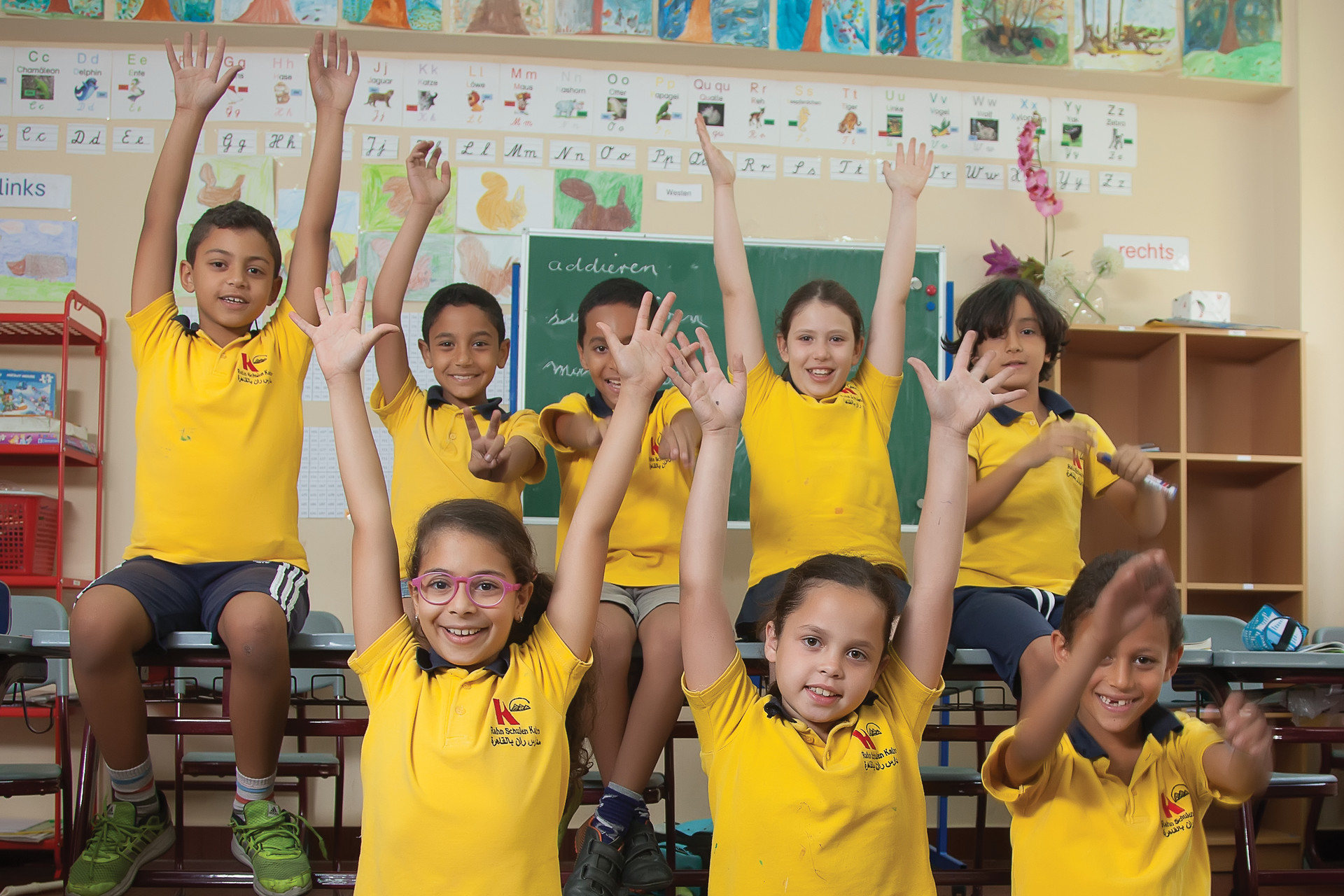